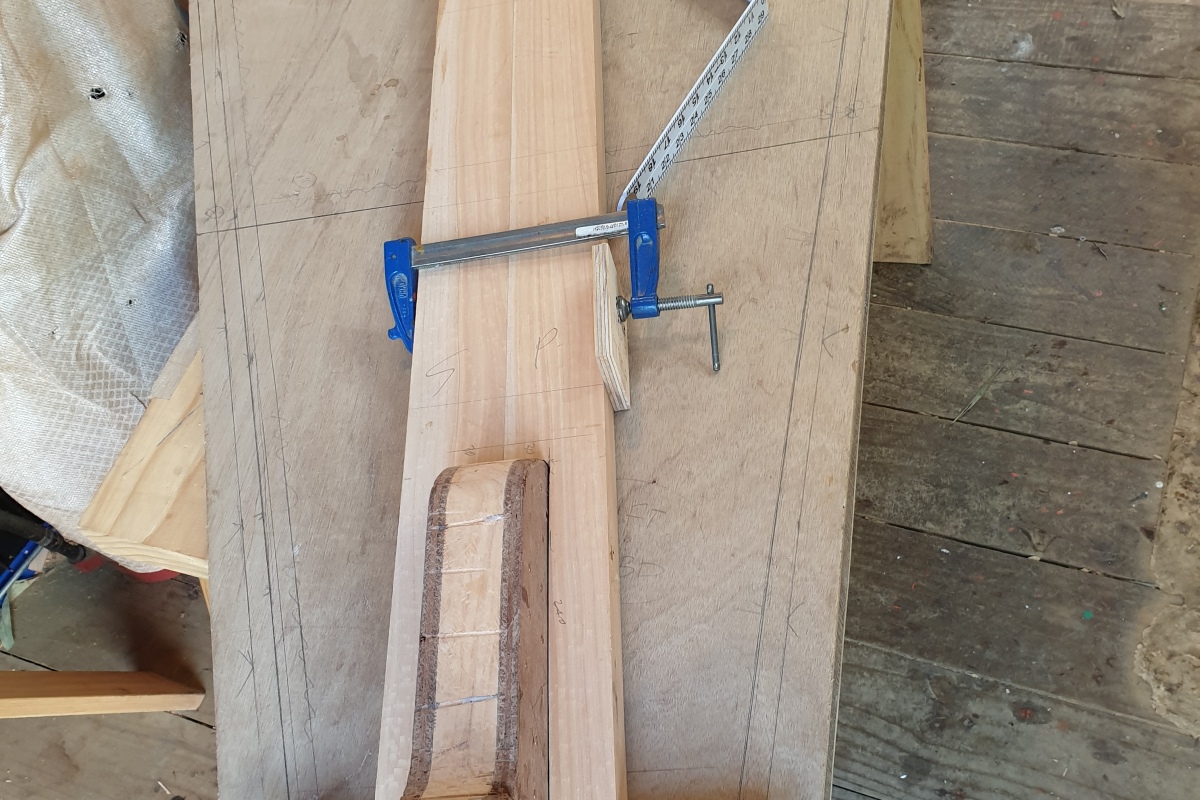 Big Boat Man and the rest of New Zealand has gone into a Level 4 lock down again. While it was announced to be for an initial three days, we are anticipating several days if not weeks because of what has happened overseas. We suspect, as ignorant non-epidemiologists, that at some point we will join other countries in accepting that this virus is here to stay. We also suspect that our healthcare system and economy would have been far better off if we had simply put all the billions of dollars into upgrading our health system and protecting those most vulnerable. But, we are not experts, and our belief is based on historical pandemics, thus we believe this too will pass.

With two properties to go back and forth, we cannot complain, nor do we go stir crazy. With livestock to care for (chickens) BBM needs no further excuse to spend time over at his boat shed. And the fun continues with his daily morning briefings about what is happening there.

According to his routine, he returned from the boat shed about 8.00 am to have breakfast. While I was finishing up at the stove, he said that today he was going to do purposeful cuts. I ask, ‘As opposed to…?’

He takes offense and says that’s a bit blunt and Brynn was more diplomatic in her reply to the same announcement. I reply that I’m the wife though, it’s my prerogative to be blunt. Well, Brynn put it more diplomatically by asking ‘And will these be the final cuts?’ We both laugh.

We have our wedding anniversary, his birthday, and my birthday all within five days. Since I have used up all my leave from work for my recent trip to the States to visit family, I was not planning to take any days off work. Now that we are in lock down, I have a different issue. We had booked one of the nicer restaurants on the Kapiti Coast for a six course meal to combine all the celebration in one meal. Now that isn’t possible and I have needed to do some spontaneous shopping.

Unusually, I fill my grocery cart and head to the check out. There are only three operating because the grocery store didn’t know there had been an announcement of covid cases in the community. I’m standing behind two other women who also have huge grocery carts full. Our line goes across the empty check out lanes. I see a young man approaching with something which looks like his lunch in his hand. I look at the women in front of me who are talking loudly as if the world could benefit from their conversation generally. I look back at the young man to see if he is just dropping off his lunch under the counter or if he’s there to stay. ‘Are you opening?’ I ask. The young man waves me over and I steer my cart into his lane.

‘Oh!’ I hear the women exclaiming loudly behind me. ‘Well done you!’ The women have realised that they missed a chance to get through sooner and are upset because they feel I have cut the line. They continue to loudly state how brazen I was to just go straight into the opening lane. What they failed to realise, and I wasn’t inclined to tell them, was that the young man had looked directly at them and watched them ignoring those around them as they pontificated to each other. He then saw me looking in his direction and waved me over. So there. I wasn’t pontificating to the world. I was watching for my humble opportunity. And I must say that I enjoyed recognising and taking advantage of that opportunity.

Unfortunately, I had to return to the shops when BBM asked if I had cream to go with the apple crumble which I have promised to make.